… was a nice DropBox alternative to keep personal data on several Macs in sync. GoodReader on iOS also used that mechanism to synchronize files between GoodReader installations on different iOS devices and the Mac(s) of the user. The latest Mac OS X update 10.7.3 seems to have broken that feature. The folder on the Mac remains empty.

Update 21.02.2011: If you read the comments you’ll see the problem is not really solved. What can be said so far is that the sync problems are rather related to a bug in Mac OS X 10.7.3 than Apple wanting to keep us from using this nice DropBox-like feature. Workaround after the break… END_OF_DOCUMENT_TOKEN_TO_BE_REPLACED 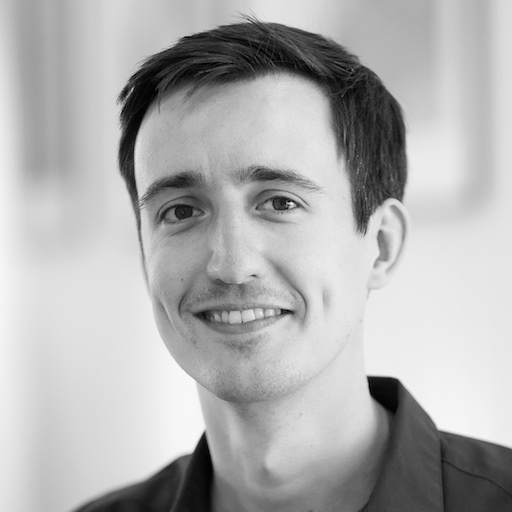 I'm an IoT enthusiast at Bosch with a Ph.D. in computer engineering currently creating the Cloud for the Smart eBike System.